Girls and Big Little Lies may be over, and I know the weather has been super-duper nice in Chicago lately, but don’t you worry: Netflix, Hulu, etc. are still providing plenty of reasons to stay indoors and watch TV. Here are four recent releases to add to your Netflix queue / HBO watchlist / whatever the case may be: 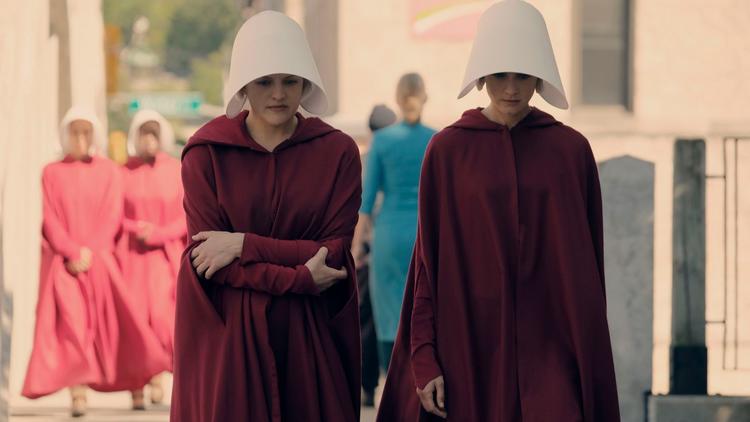 I just finished reading Margaret Atwood’s novel, and I am so, so excited to dive into Hulu’s adaptation. Starring Elisabeth Moss as the titular handmaid, the show also features Alexis Bledel (in a world Rory Gilmore totally would have read about) and Samira Wiley (aka Orange Is The New Black fan favorite Poussey and adorable newlywed).

For those unfamiliar, or who need a refresher: The Handmaid’s Tale is set in a near-future dystopian version of the United States called “Gilead.” The book and show both delve into how this totalitarian theocracy came to be, as well as the realities of life in the Gilead regime. Women have virtually no rights and are categorized into classes; Handmaids must bear children for the Commanders and their infertile Wives. It’s captivating and terrifying and I expect to be thoroughly shook by the on-screen adaptation, which officially premiered today amidst a whole lot of buzz. 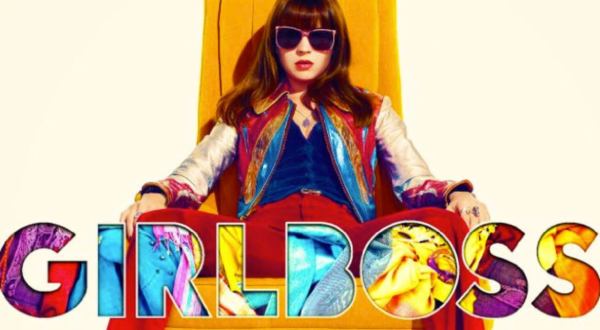 After The Handmaid’s Tale, I fully expect to need a light, fluffy, “girl power” distraction. Netflix’s adaptation of Sophia Amoruso’s bestselling memoir seems like it will do the trick. Created by Kay Cannon (30 Rock, Pitch Perfect), the show is a loose retelling of Sophia’s rise to internet fame and the birth of Nasty Gal. Bonus: it’s an early 2000s time capsule. Bonus bonus: their Twitter is super sassy. 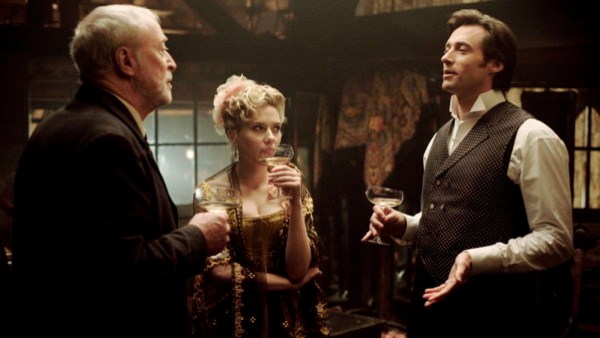 This one is going to be polarizing, because Suicide Squad was, uh…not well received by critics. Actually, it kind of tanked. And I will never understand or support whatever bizarre method choices Jared Leto is making as gangster-Joker. But I have a soft spot in my heart for Will Smith’s Deadshot and, especially, Margot Robbie’s Harley Quinn. I wasn’t sure how they’d handle Harley (who is a fascinating character with a fascinating history), but Margot is actually the real MVP of Suicide Squad. They better not mess up the Gotham City Sirens movie, is all I’m saying.

Plus: the soundtrack. It’s gimmicky, yes, but I like it. That statement applies to Suicide Squad in its entirety for me, pretty much. It’s cheesy and it’s a mess, but it’s a fun mess.

No comments to show.